Ren Hu: Rebel Yell was a Playstation Award finalist (Best Game, Best Art, Most Innovative – 2016) hardcore strategic beat’em up which –at the time- was the biggest action game ever made in HTML5.

I directed, produced, wrote, and designed Ren Hu, taking it from funding, pre-production, script writing, and prototyping to development, which eventually lead to to a kickstarter campaign, over a period of 12 months. I spent 3 months in Japan researching games of similar styles, and being my biggest personal project at the time, it was a fantastic learning experience.

Over those 12 months I took a team of 7 students who had never worked on a professional game to create a playable alpha with -at the time- groundbreaking tech. Alas, out Kickstarter campaign failed for reasons beyond our control. We did however get extensive press coverage, were nominated to the Playstation Awards, and created a tight community of fans.

Challenges: Technology was not ready for a game of this size, and so we had to fight it and hack it into performing. Should I have to redo, I would investigate the tech more thoroughly. Obtaining funding was challenging but also rewarding, as it allowed me to put together a fantastic team.

Some of my main responsibilities included: 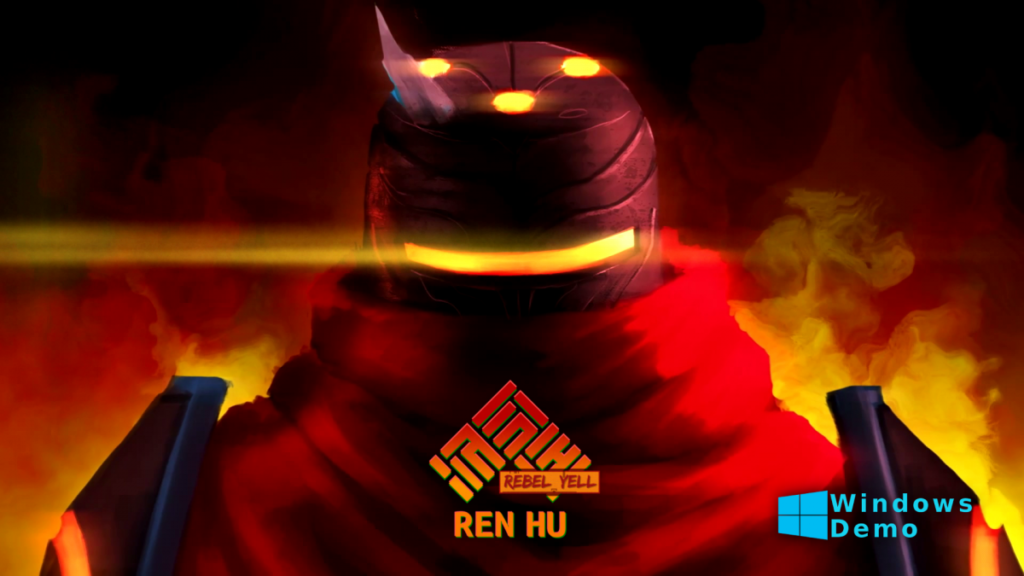 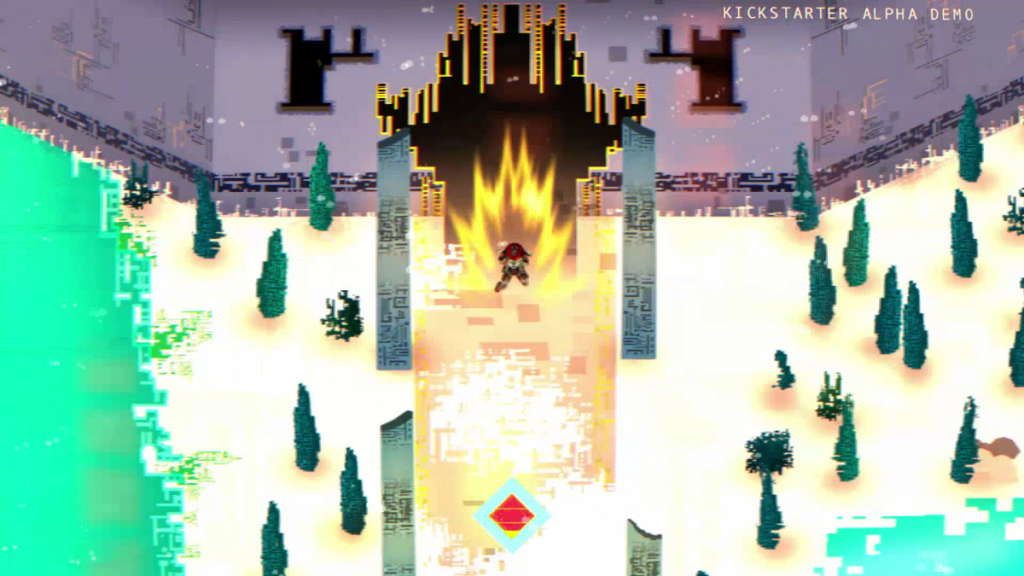 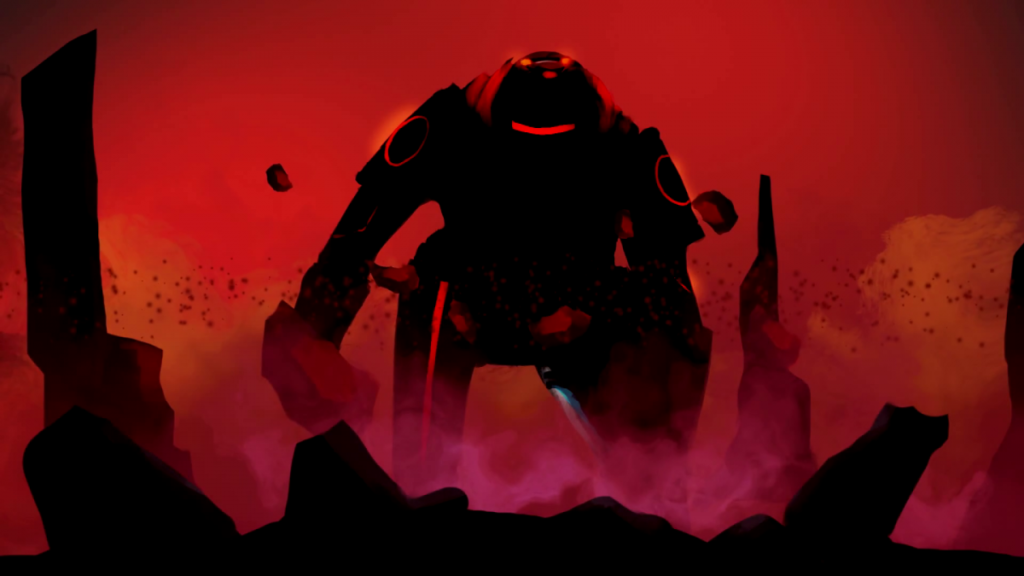